Christ Module 13 – Teachings through the ages

This is a temporary placeholder - page to be developed

This Module is about the teachings about Christ and the Christ Impulse through the ages, with different names and languages in the various cultures.

Sun Mysteries on Atlantis: the Spirit of the Sun 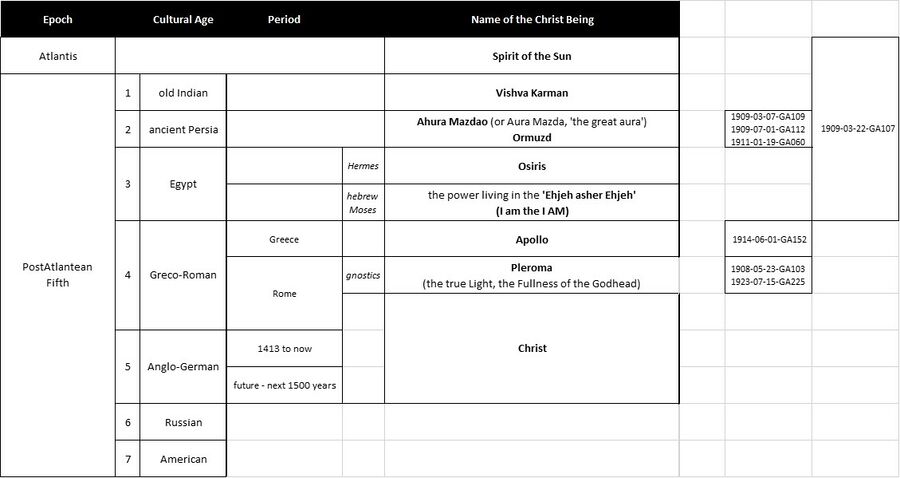 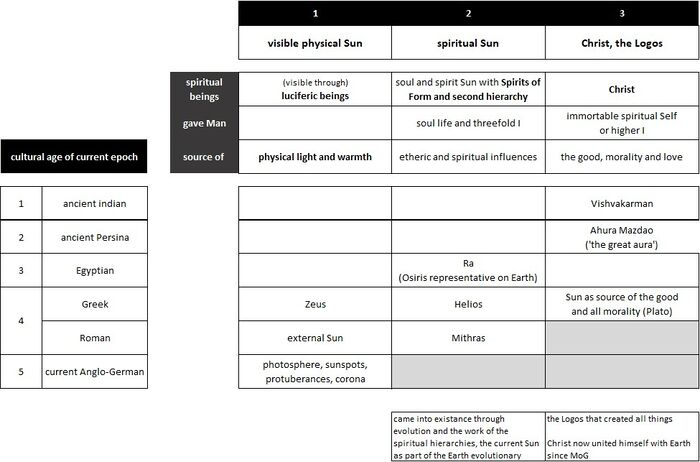