The FMC project has been translating and editing study materials that have not been translated or published in English before. 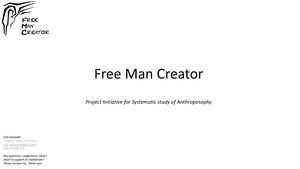 A - Essays on Christ

The following two volumes are the result of many years of work, and still Work In Progress