The zodiacal influences are modulated by the planetary forces and are part of an integrated study with various experimental methods (see references). One special experimental setup hower is the so-called Astrostat, see below.

This information below is currently only available in German: 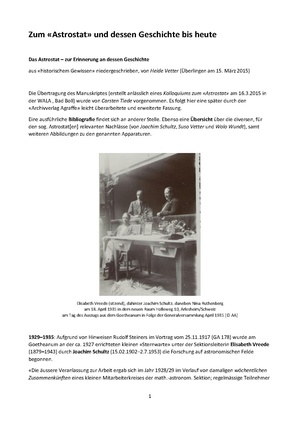 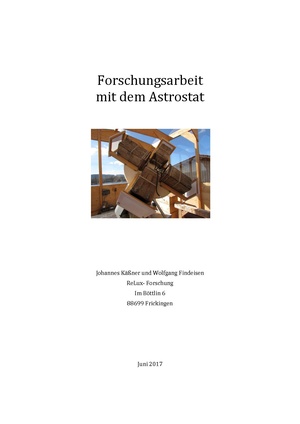 Note: meanwhile the name 'Astrostat' is also used for an Indian satellite, as well as a statistics software, so internet research is not facilitated by this.